Strange how liberating the absence of social media and television becomes (a 40 day experiment).  I have been reading to fill the gaping hole that once represented a large portion of my time, most recently Into the Wild by Jon Krakauer.   This book was published in 1996 and later adapted into a film in 2007.  I had never heard of either but kept getting the recommendation to read, that I would relate. 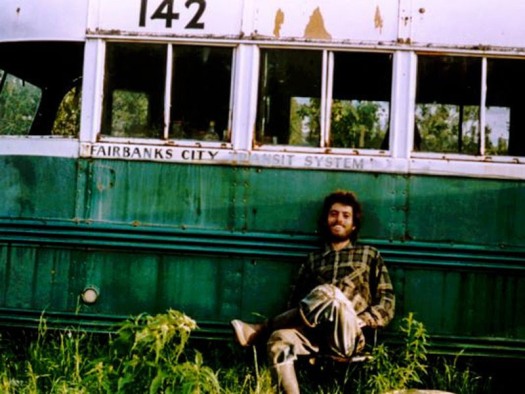 In short, a non-fiction about Chris McCandles, a young man in search of a transcendentalism existence, burdened by a profound angst looming over everything he has ever known, he sets out for an intimate encounter with nature in the great Alaskan outback. 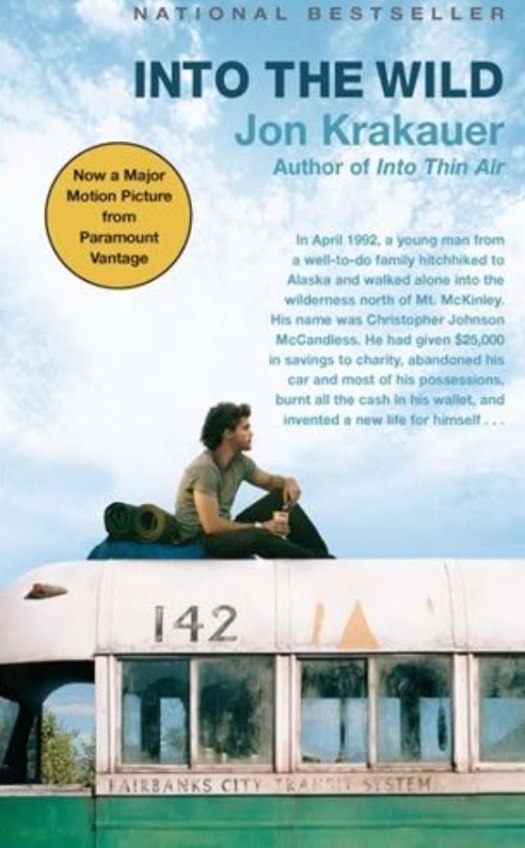 Midway through the book I understand, while I don’t feel compelled to try my hand in the back country of Alaska, I understand why he did it.   I wonder…is anyone is ever truly content?  Sure, there are moments of happiness and contentment but is it lasting and  sustainable?  Will a void always exist?   In the end, achieving his walk with nature, McCandles still longed for companionship and came to his end in bitter solitude.
Perhaps the proponents of the initial transcendentalism movement in the early 1800’s were on to something.  It’s ironic to me that such a movement would take hold in a time when there was no need to take a 40 day hiatus from social media or television.  It is hard to imagine an age without the ubiquitous digital thumbprint or the  visceral stranglehold of modern-day commercialism.  If such a movement was ever needed, it is now.
Do we as humans have this unavoidable, insatiable void to contend with for eternity? You may ask why I say eternity, I’ll get into that later post. This void I think manifest itself in many ways, dependent to the individual; to some sexual conquest, personal relationships, power, religion, money and nature.  For me personally, I’ve tried a little of everything, some things alleviate the void more than others but in the end, the chasm always re-appears. Modern day culture screams it!  The Beatles claim you “Can’t Buy Me Love”, The Verve spoke of the “Bitter Sweet Symphony” and P Diddy put it most eloquently “Mo money Mo Problems” 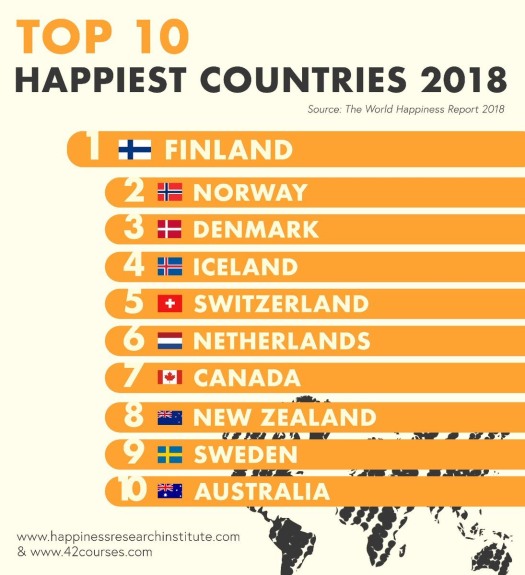 In the age of more, more, more; the modern-day middle class citizen yields more power and comfort than monarchies of the middle ages.  Shouldn’t we be happier?  I don’t think it is any coincidence that according to the 2018 Happiness Index Report, Nordic countries consistently take the top spots: Finland, Norway, Denmark, Iceland and Switzerland.  Nothing complex about this list, common denominator; natural beauty, modesty, freedom and healthy life expectancy.  I’ve never heard of Switzerland aspiring to be a world power, or Iceland looking to trailblazer in fashion or technology.  Perhaps Thoreau got it right- “simplicity, simplicity, simplicity.”
I’ll end with a beautiful quote that most accurately articulates what I have been fumbling with.
“EVERYBODY needs beauty as well as bread, places PLAY in and PRAY in, where NATURE may heal and give STRENGTH to BODY and SOUL.”   -John Muir
Loading Comments...